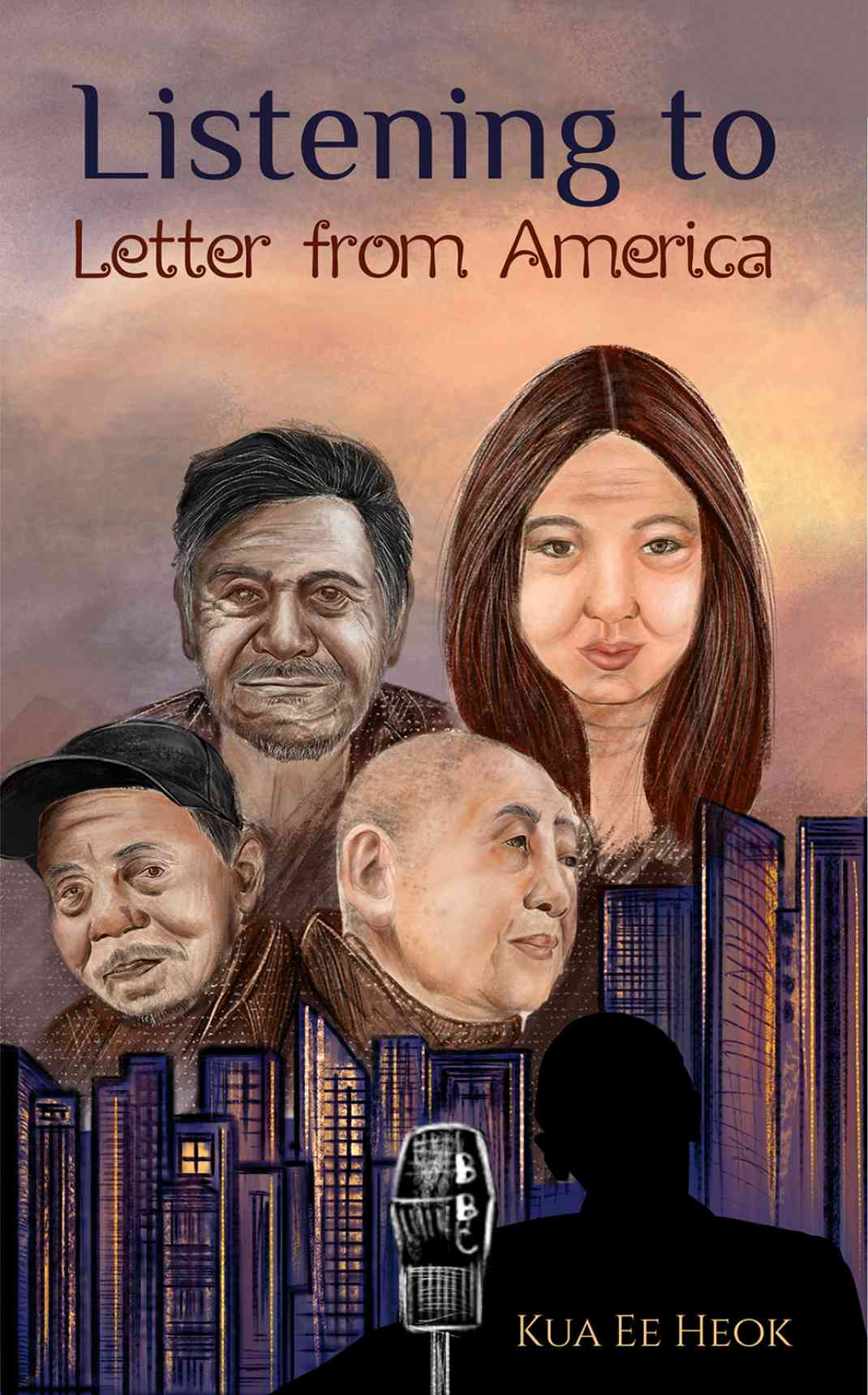 We are pleased to announce that Prof Kua Ee Heok’s book, “Listening to Letter from America”, has just been published in London to be released in time for Christmas.

This novel is based on the true stories of a group of elderly people in Singapore who survived World War II. Meeting regularly in an elderly day-care centre, they lamented that their sacrifices in defending the country against the Japanese invaders were forgotten by the present generation. During the group meetings, they recalled the horrors of the war years, especially the massacre of young Chinese men and women in Singapore.

Inspired by the BBC program “Letter from America” by journalist Alistair Cooke, they share their World War II experiences—thus began the psychological healing and restoration of their self-esteem.

For those interested, the book is currently published and sold by Austin Macauley Publishers and is available in both paperback and ePub formats.